Muhlenberg opens doors to new ideas, discoveries, friendships and opportunities.  Through attention to each student, we open doors to self-understanding, to knowledge and deep learning and to a lifetime of personal and intellectual growth.

Muhlenberg opens doors to new ideas, discoveries, friendships and opportunities.  Through attention to each student, we open doors to self-understanding, to knowledge and deep learning and to a lifetime of personal and intellectual growth.

See and share stories about what Muhlenberg College students are achieving

News and announcements from Muhlenberg College 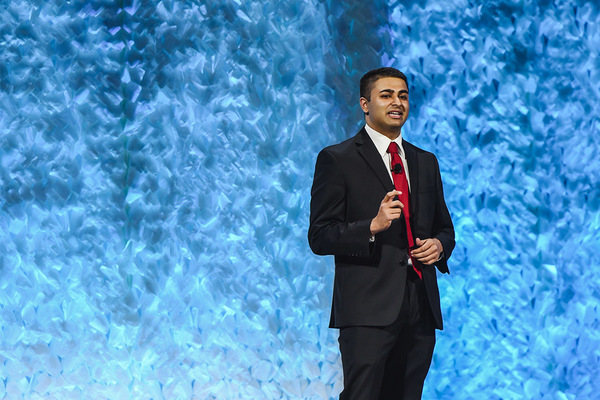 Kevan Shah '22 Named Schwarzman Scholar
Shah is the first Muhlenberg student to receive the award, one of the most prestigious in the world. 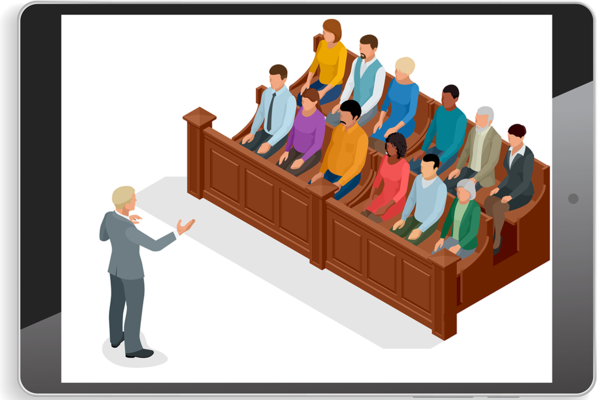 Mock Trial Team Makes Its Case on the National Stage
In only its second year, Muhlenberg's squad advanced to the second round of the American Mock Trial Association's annual national tournament. 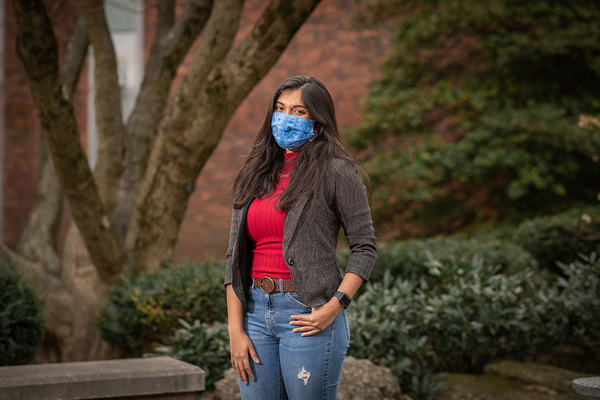 Personally Speaking: Michelle Rajan '21
Michelle Rajan, a neuroscience major on the premedical track and a creative writing minor, was featured in "Muhlenberg Magazine."

Achievement (Other) - 2021 Mar 26
Donovan Brady Publishes Article In Support of the Equality Act
Brady wrote the op-ed as part of a Media Advocacy class project in coordination with the Bradbury-Sullivan LGBT Community Center in Allentown, PA.

Achievement (Other) - 2021 Mar 26
Kyle Ropski '22 on His Muhlenberg College Experience
The economics and sustainability studies double major talks about the interconnectedness of his fields of study, his involvement with the nonpartisan BergVotes student club, a compelling research project and more. 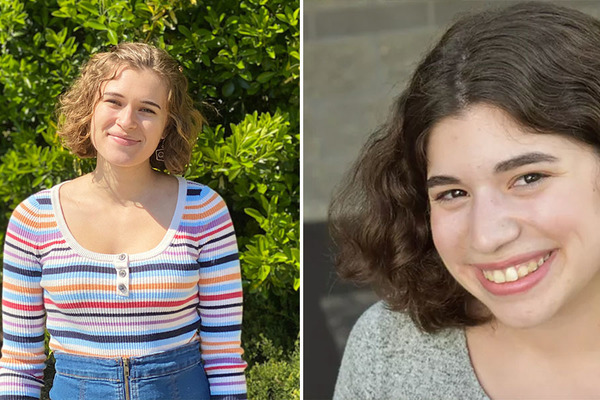 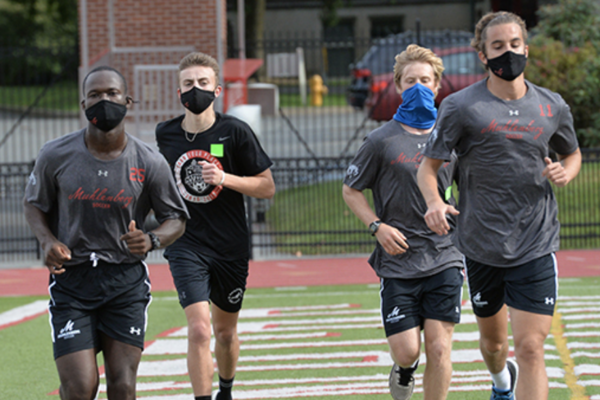 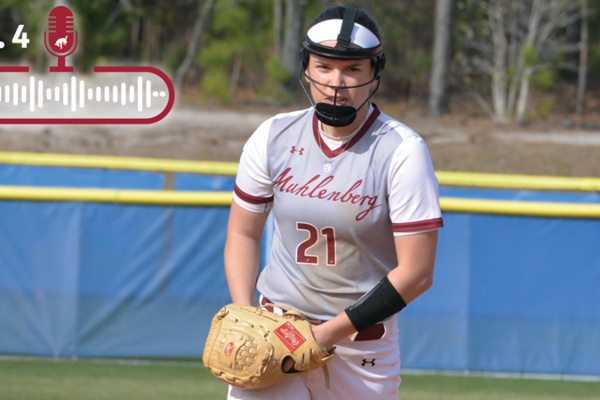 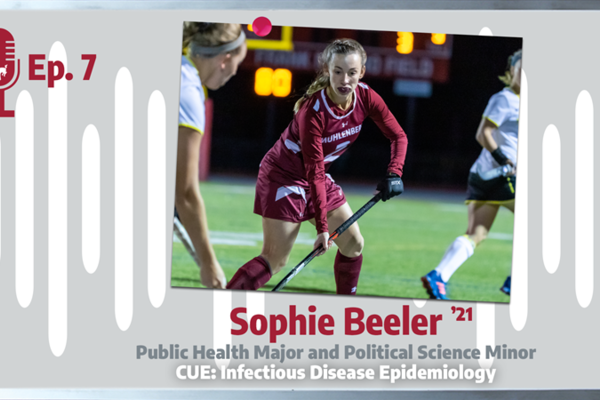 Sophie Beeler Dicusses Life Before and After COVID-19 on Muhlenberg Muse Podcast
Field hockey senior Sophie Beeler '21, a public health major and political science minor, talks about her study on infectious diseases on the podcast. 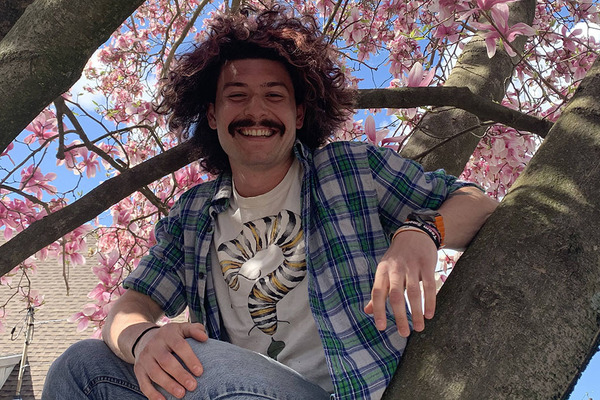 Environmental Science Senior Uses Video to Teach Science to Elementary Schoolers
Even while away from his students, Ian Wolfe Adler '20 is still creating lesson plans.

Achievement (Other) - 2020 May 8
A Welcoming Place for All Religious Traditions
A new integrative learning partnership between the Department of Religion Studies and the Office of Housing & Residence Life helps resident advisors develop religious literacy.

Achievement (Other) - 2020 Apr 27
Behind the Healthcare Curtain
From an early age, Meredith Krewson '20 knew that she wanted a career in medicine and healthcare for small children. 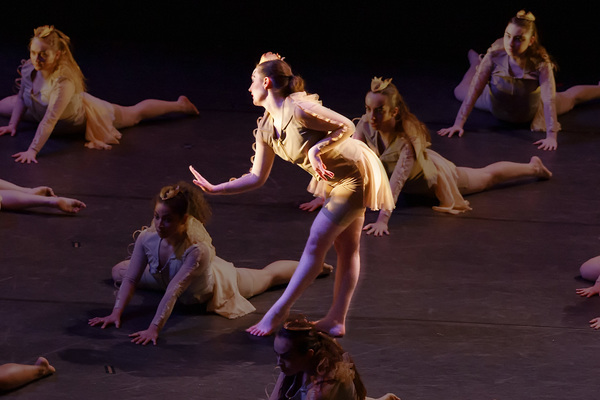 Kyra Hickey '21 Honored as a Newman Civic Fellow
Students selected for the fellowship are campus leaders who demonstrate a commitment to finding solutions for challenges facing communities locally, nationally and internationally. 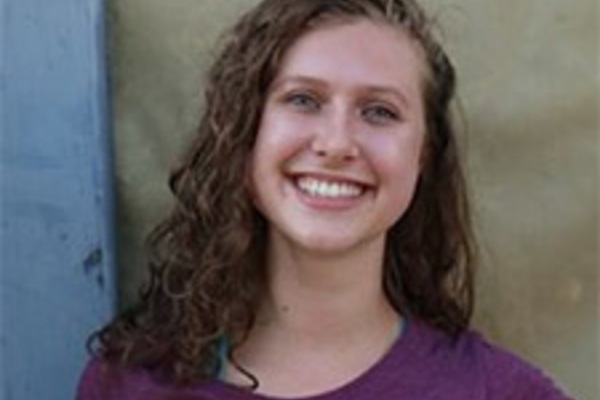 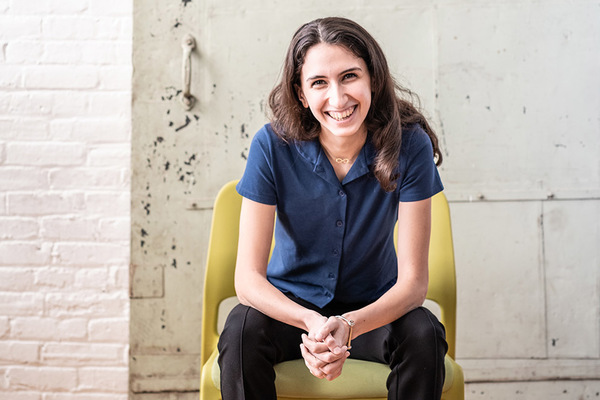 Personally Speaking: Emily Sinensky '21
Sinesky founded the entrepreneurship club Be Your Own Boss (B.Y.O.B.) as a first-year student at Muhlenberg. Its signature event is April's Failure Fest.

Achievement (Other) - 2019 Dec 9
The Gift of Lab
A willingness to cold-email scientists he admires landed James Silva '19 his first research gig at Columbia University and ultimately brought him to Muhlenberg. 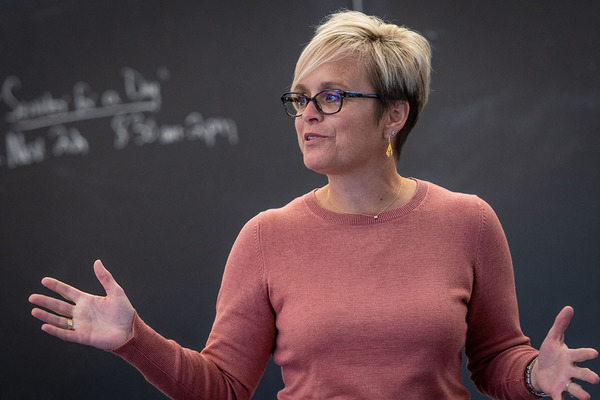 A Class of Published Authors
All fourteen students in Professor Lanethea Mathews-Schultz's course 2018: The Political Year of the Woman had their research collected into an Open Educational Resource. It is available for free to scholars around the world. 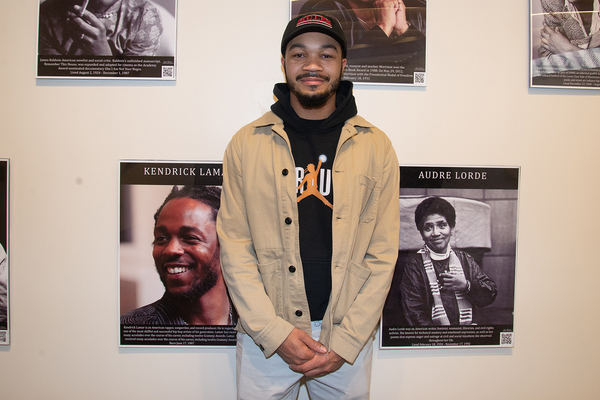 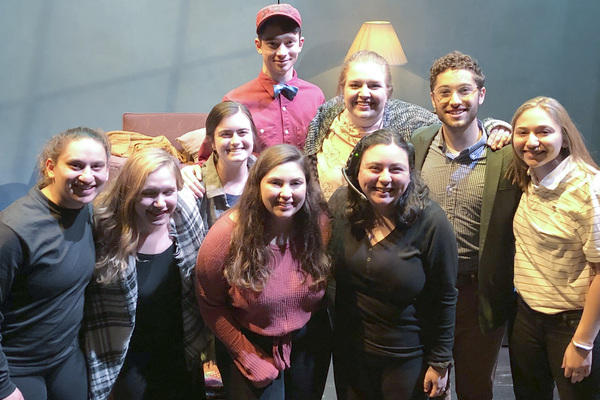 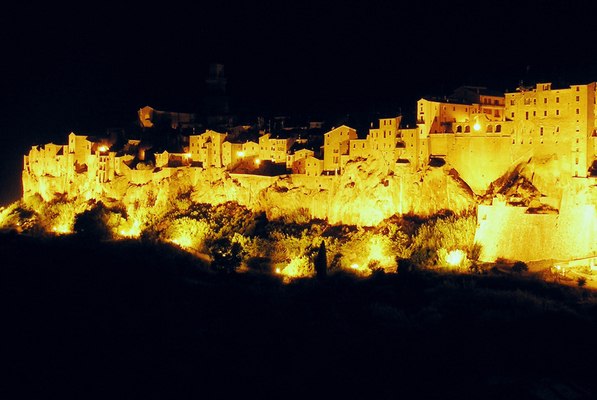 Italian, Anyone? Helping Build a Free Digital Textbook
The College's introductory Italian course is the first to use a faculty-generated Open Educational Resource instead of a costly textbook. Jarrett Azar '20 helped create it. 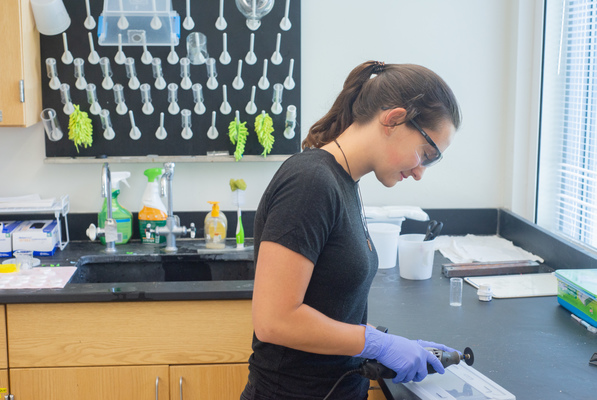 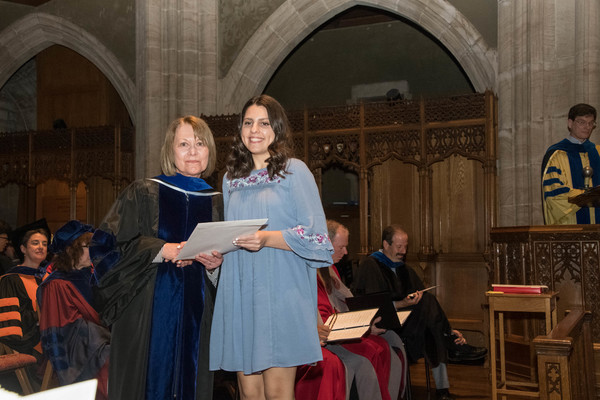 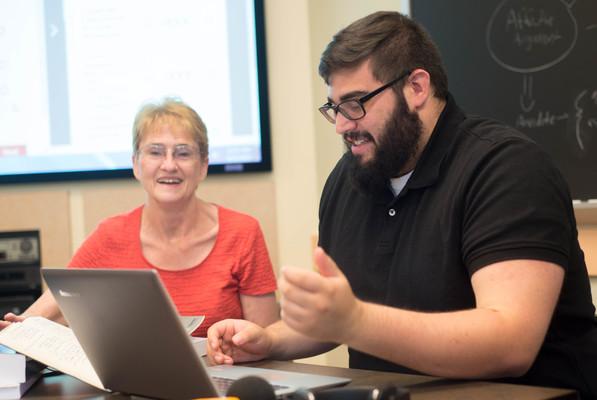 When Your Health Is on the Line, Are You Making Rational Choices?
A family crisis inspired Michael Silverstein '18 to research how patients weigh the pros and cons of treatment-and what he found may surprise you.